Hilux Revo pickups are already an established vehicle force of its type manufactured by Toyota. Highly reliable and trust worthy Pickup Trucks are known for its services on any kind of terrains. Double cabin Revo Rocco pickup is equally good for personal and commercial type activity. 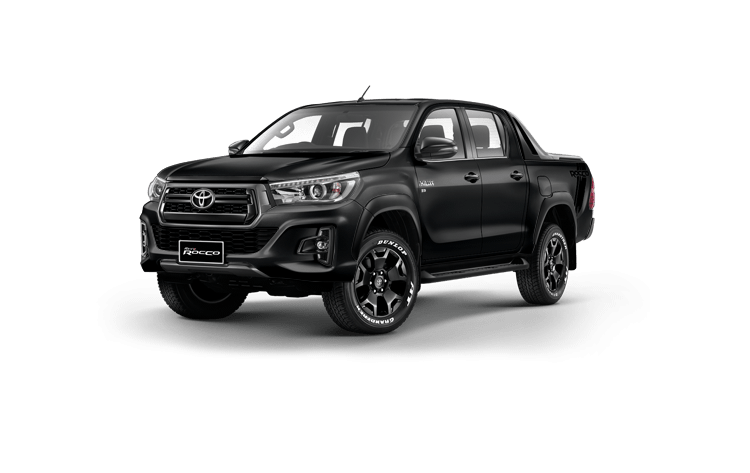