As far as entertainment and communication is concerned it comes along with Voice Control, Touch Screen,  FM/AM/Radio, Navigation System, Bluetooth Connectivity and CD Player.

The safety features included Engine Check Warning, Driver Airbag, and Passenger Airbag to protect the body in case of an accident. ABS lock (anti-lock braking system or anti-skid braking system) and electronic brake force distribution EBD. The electronic brake force distribution, or EBD is based on the principle that not every wheel needs to put forth the same effort into bringing the car to a stop.

Steering provides anti-lock braking system or anti-skid braking system with Turning Radius 6.4 m, Steering Column are adjustable for both high and low levels. Alloy wheel has the radius of 17 inch.

Its 4 cylinder engine use diesel as fuel and has CRDi or Common Rail Direct Injection fuel supply system. The Automatic Transmission is Ventilated Discs type. The front suspensions are double wishbone and rear suspensions are rigid type. 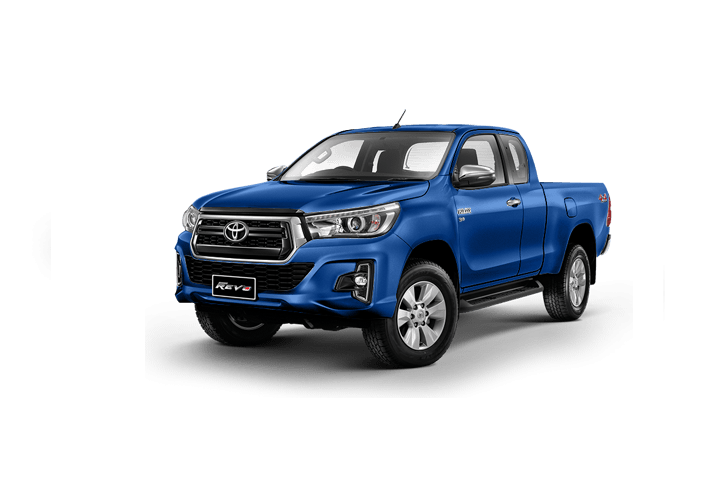 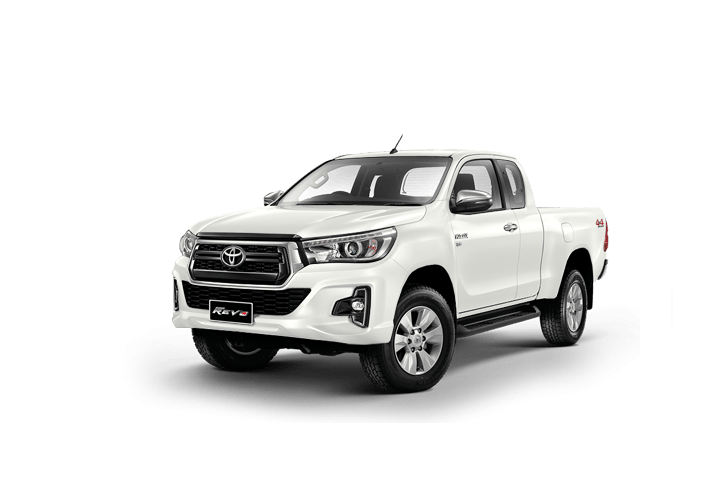